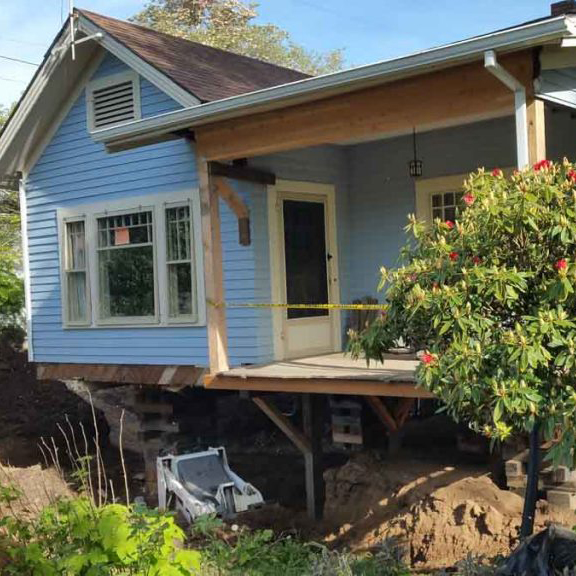 We returned this 1925 Craftsman home back to its original flat and level state. This house’s foundation sunk; some spots became as far as 6” out of level due to the lack of a foundation footing and non-reinforced concrete. One part of this project included taking down the failing brick-and-mortar chimney that was likely to fall on its own in the near future.  We replaced the support post and beams on the front porch because they were dry rotted.  We also excavated to give them a full basement, replaced the concrete foundation with a new poured concrete foundation with vinyl windows, poured a new concrete floor, installed new support beams and posts, and reconstructed the front porch trim, deck and railing with modern material and added necessary drainage. These improvements should put another 100+ years on this house. 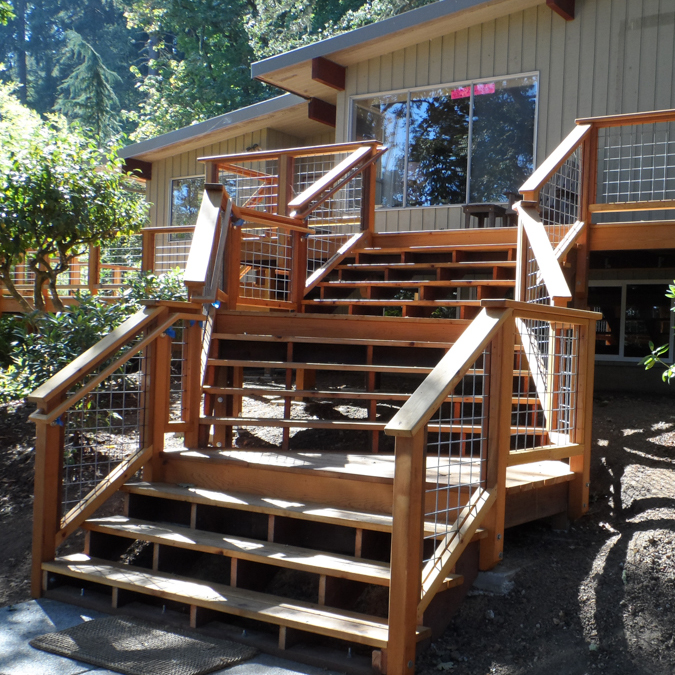 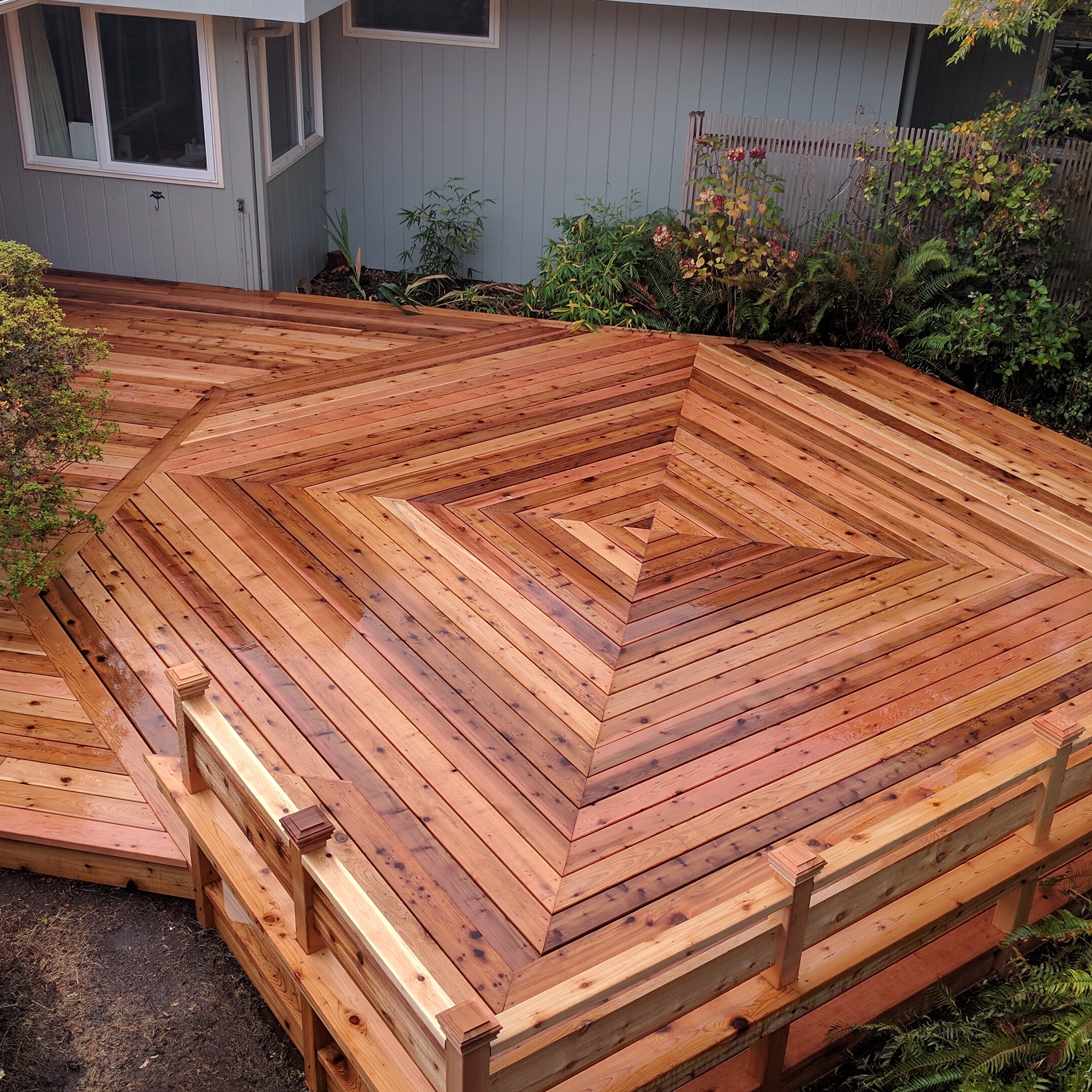 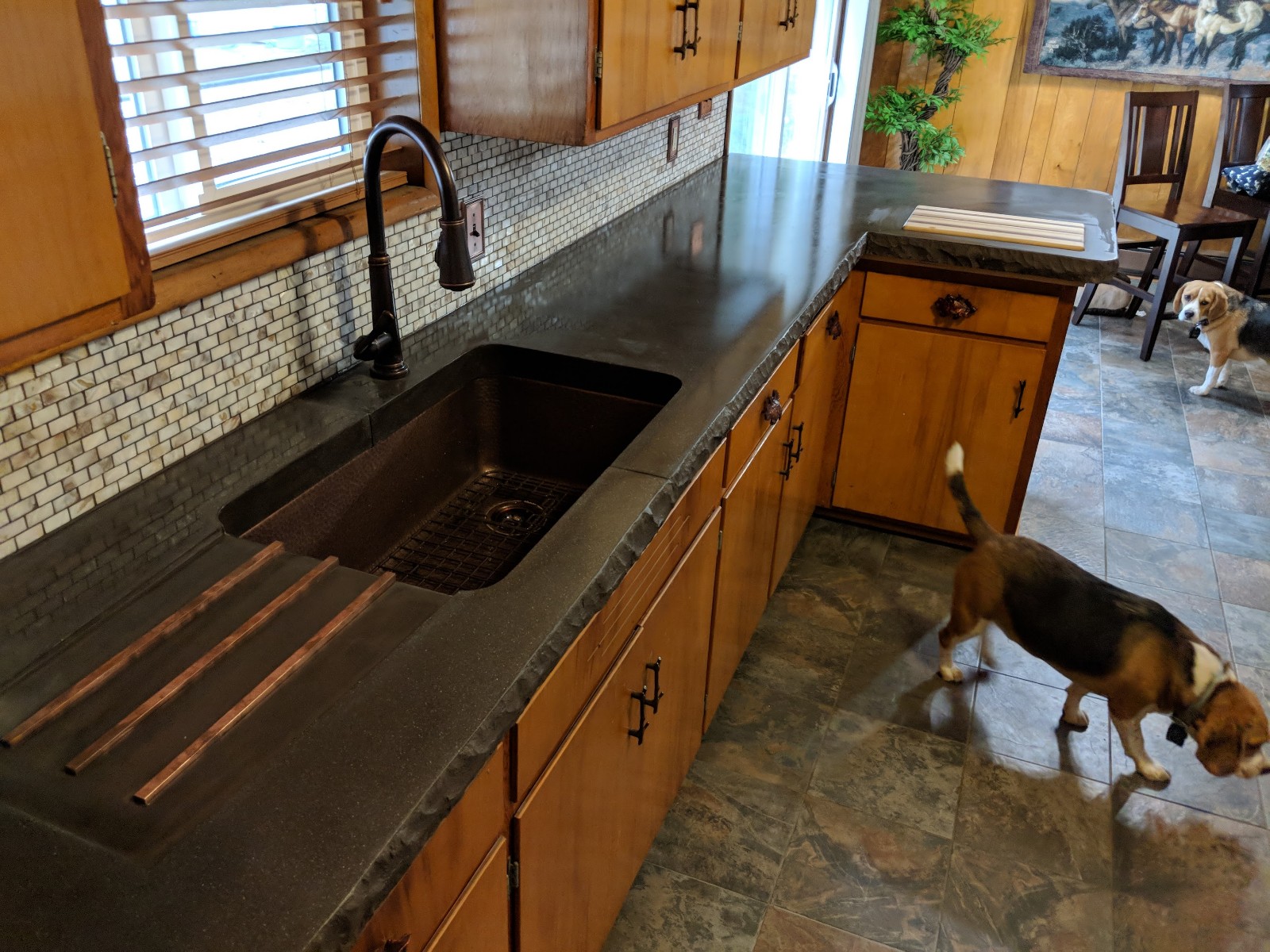 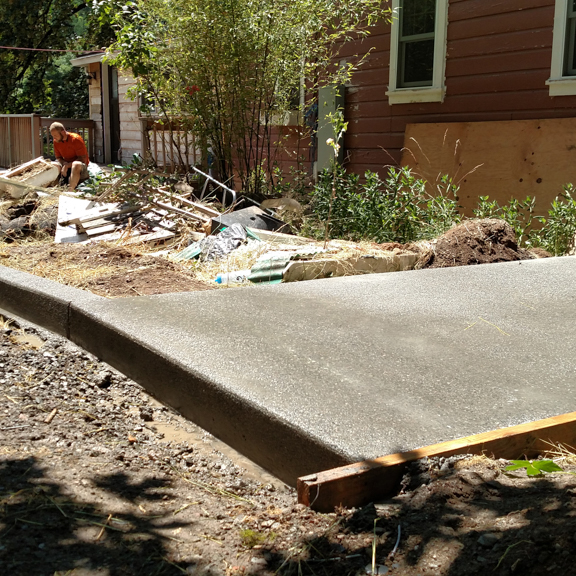